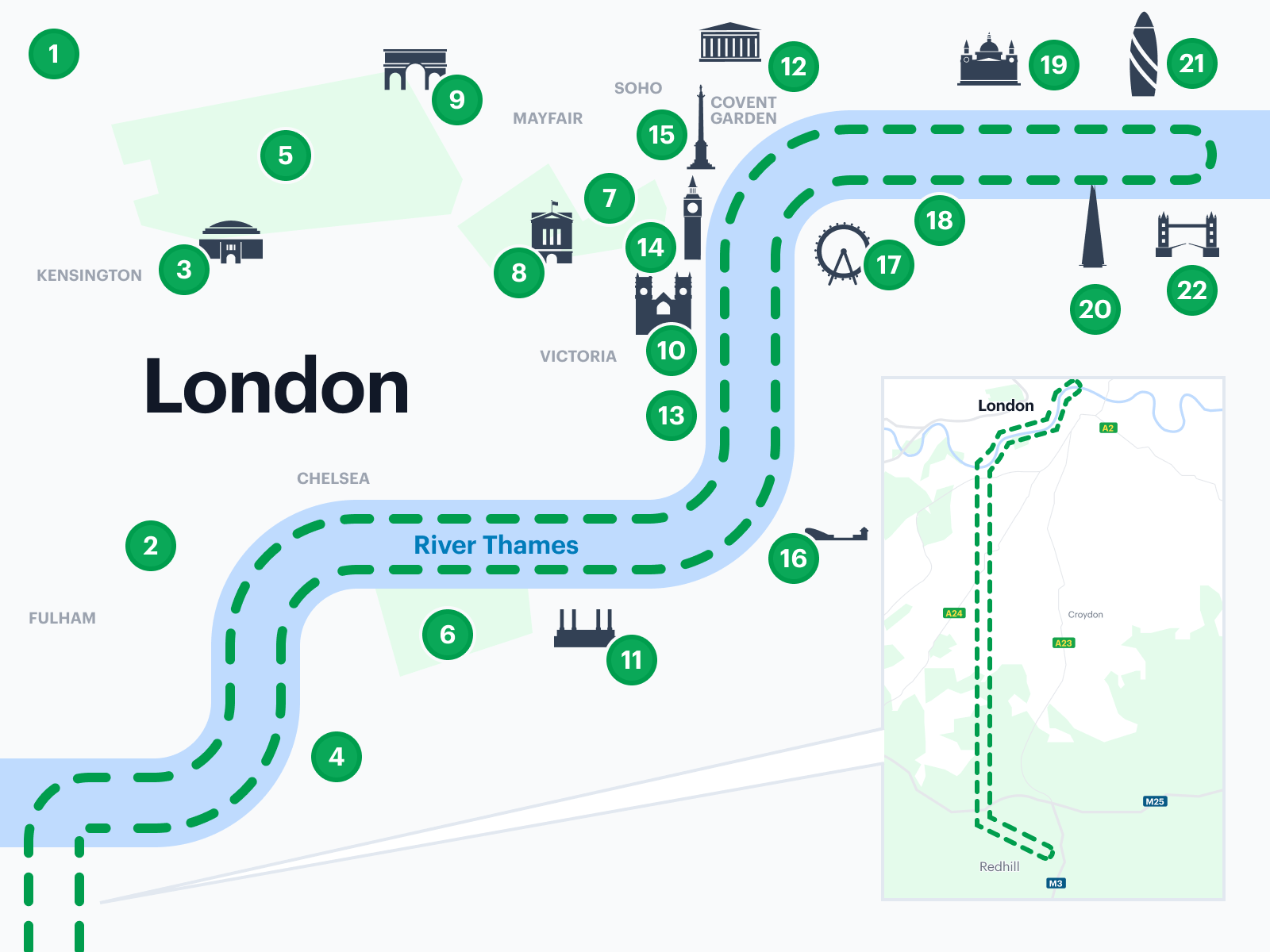 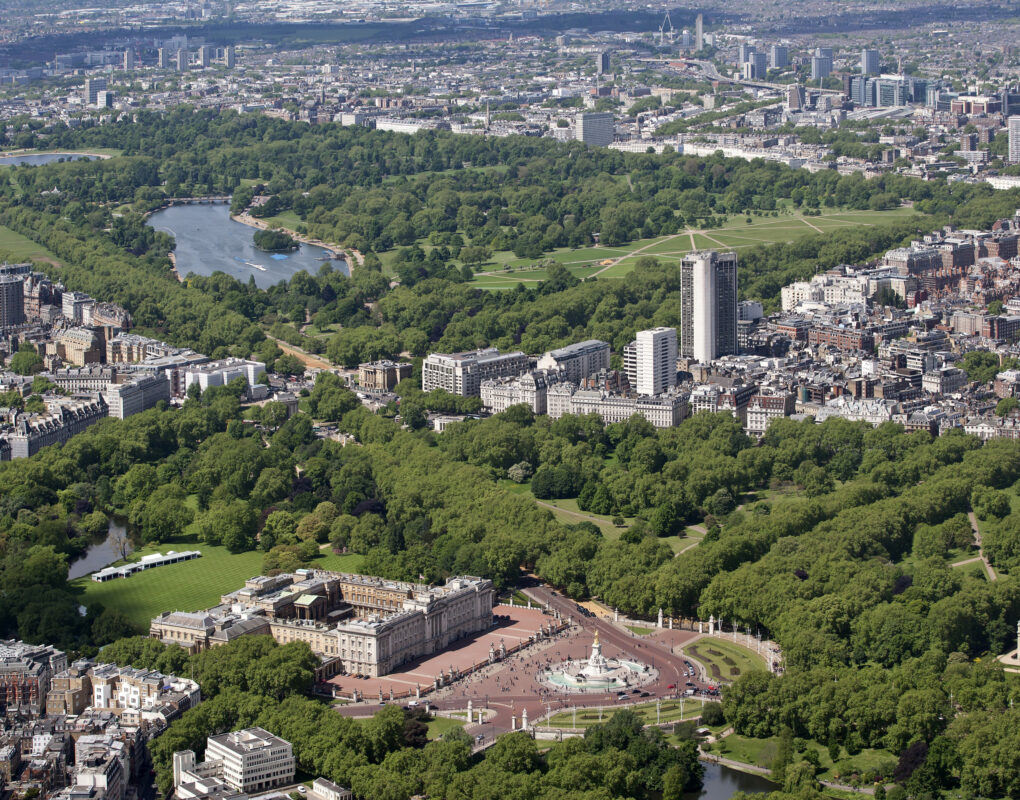 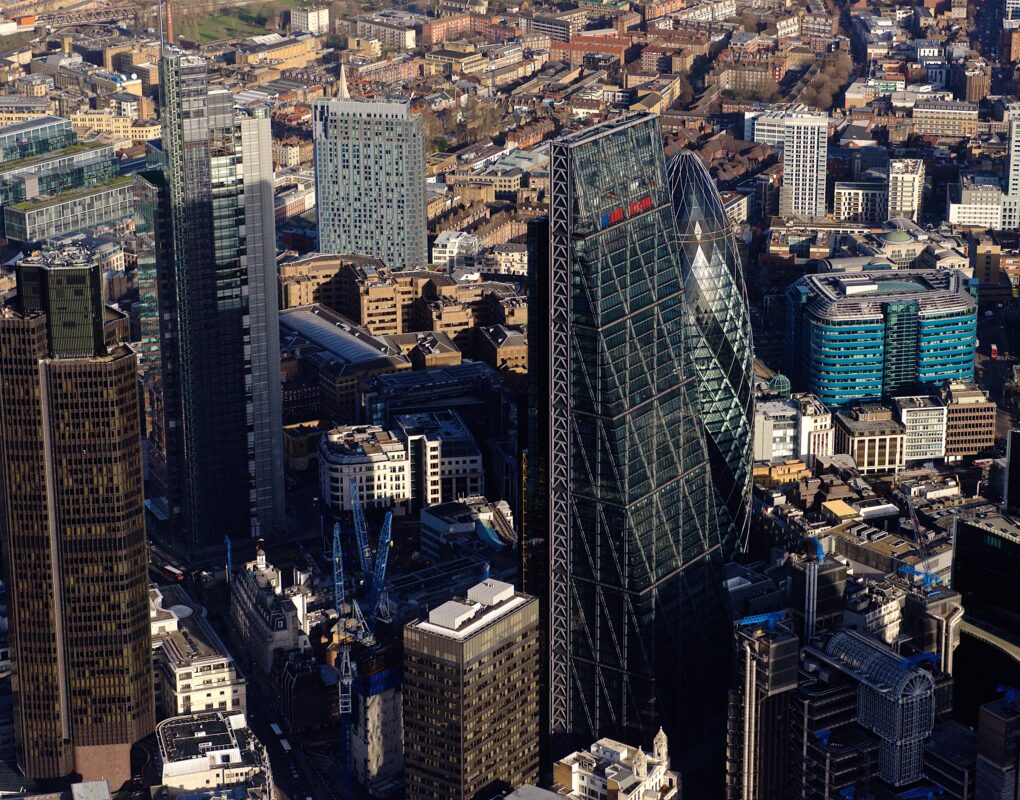 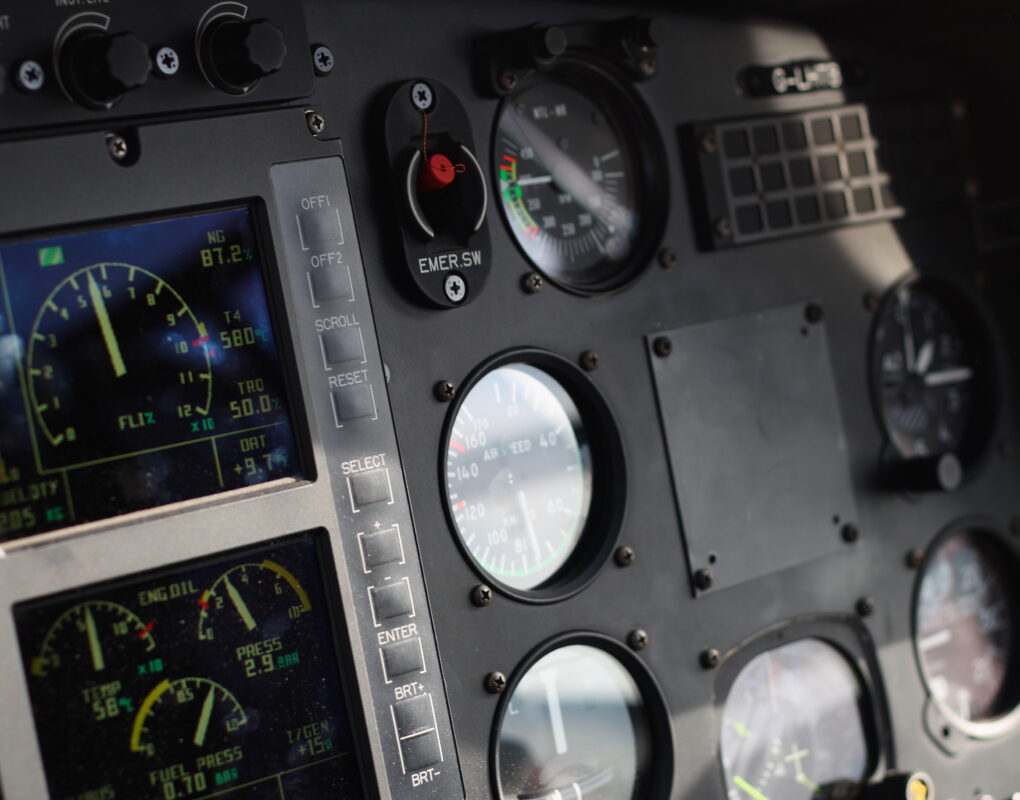 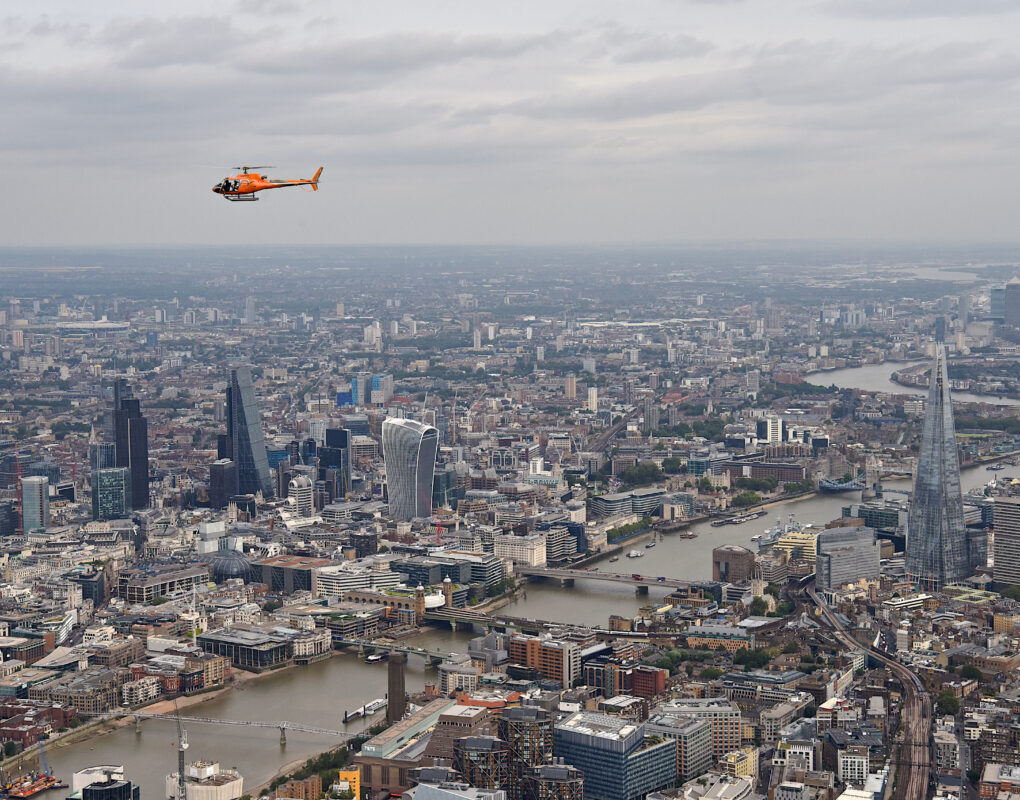 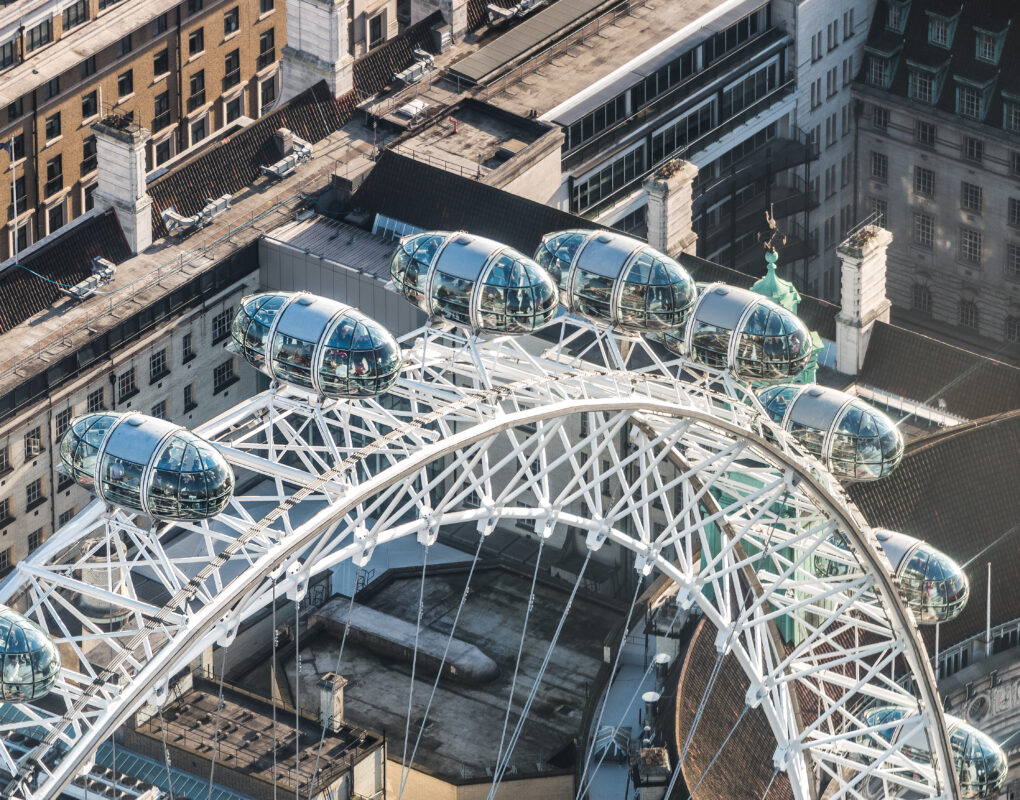 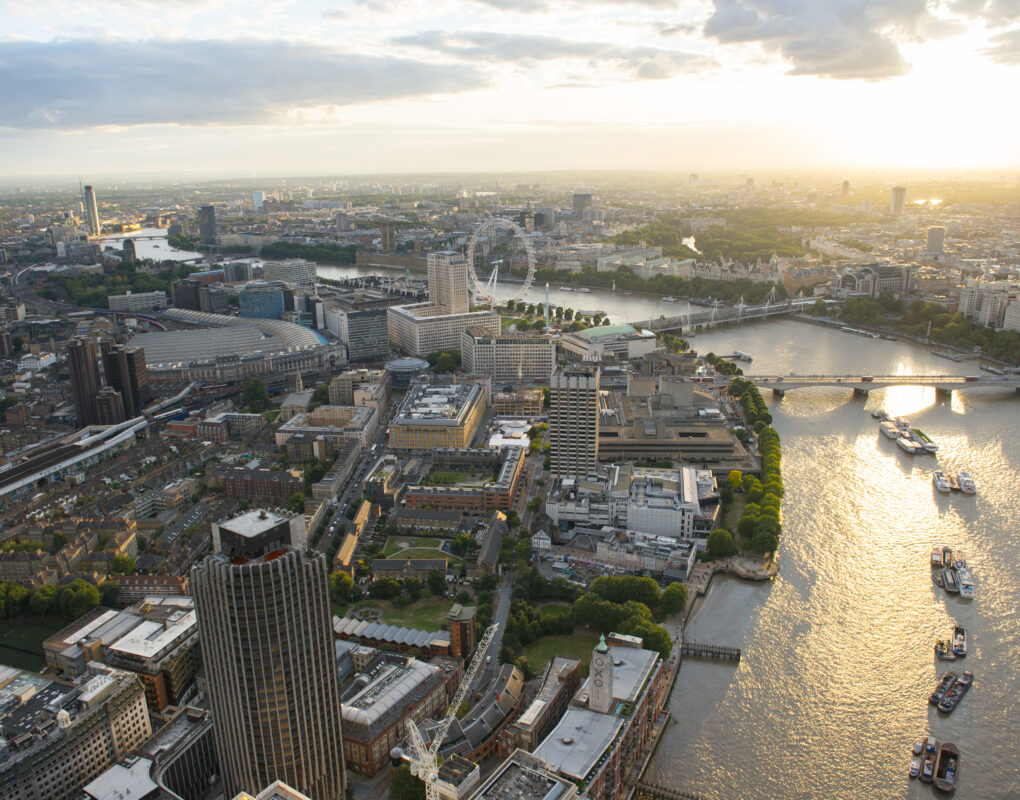 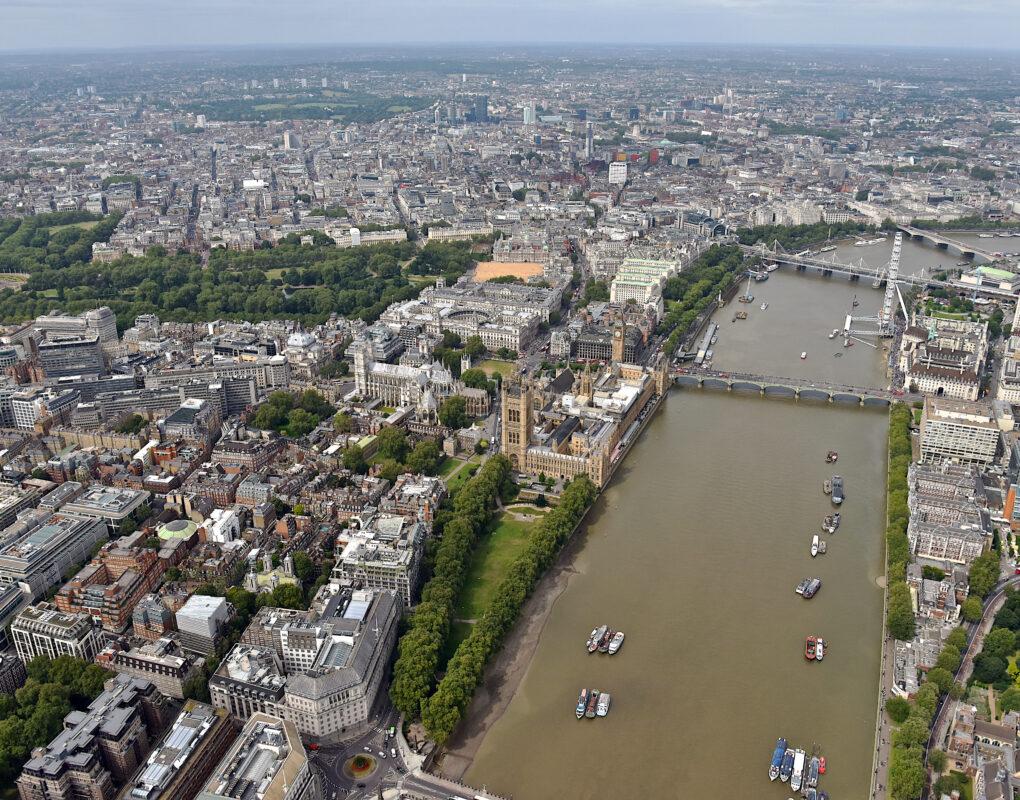 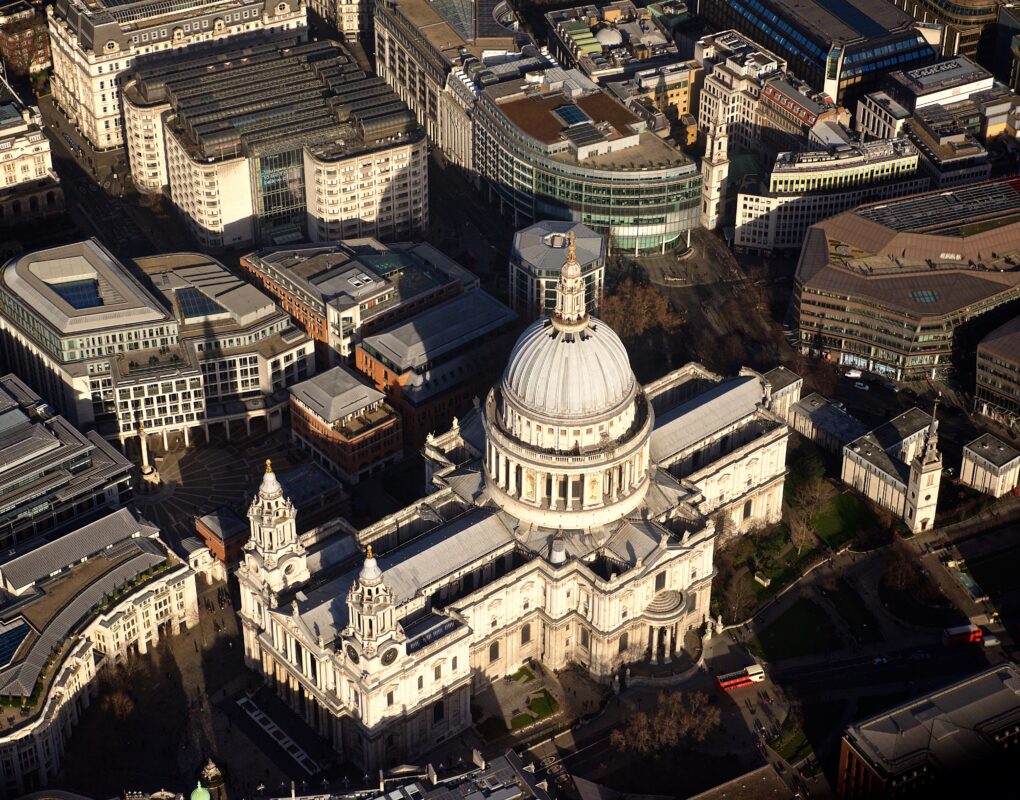 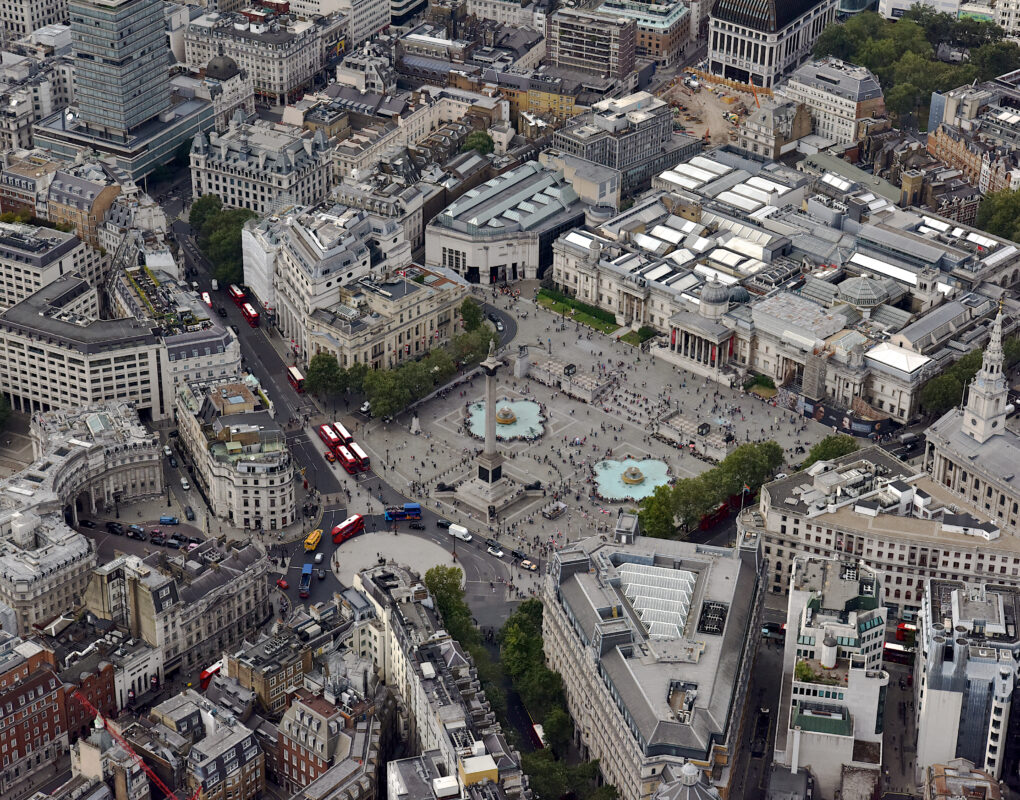 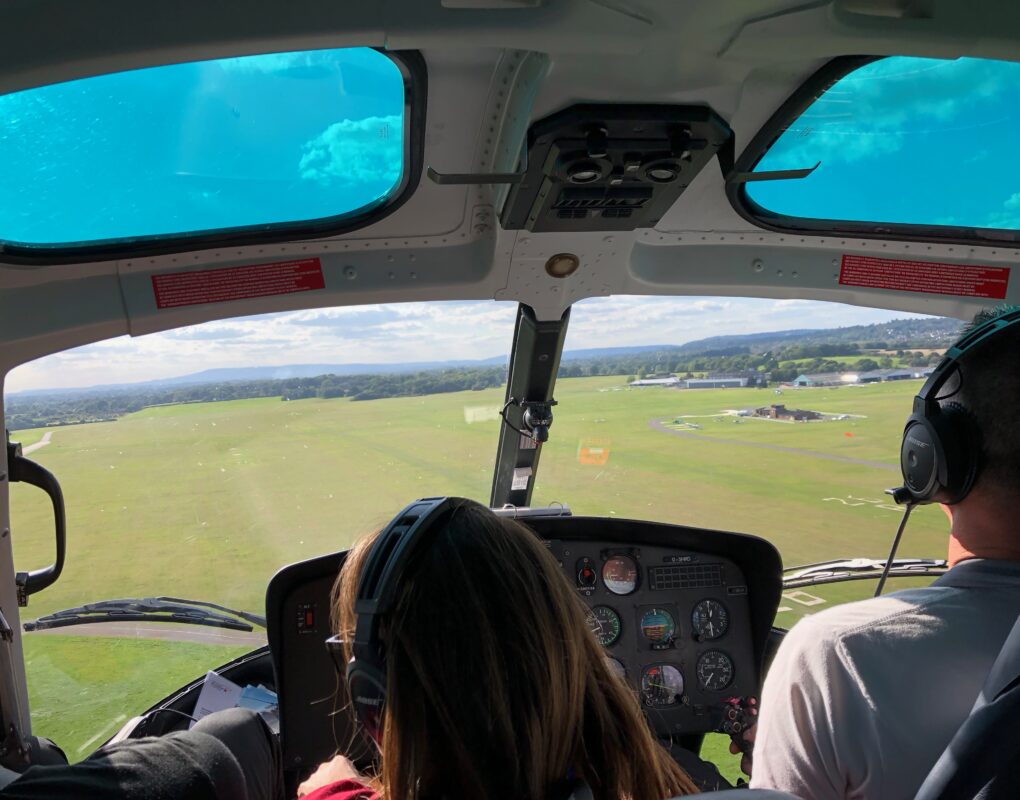 The London skyline is one of the most striking and recognisable in the world. Our London Landmarks helicopter flight over London from Surrey will allow you to look down on the famous landmarks as you soar over the city – you will see some of the most breathtaking views that you can imagine.

Walk across the helipad and climb aboard…

Your helicopter flight over London from Surrey will depart from Redhill Aerodrome and rise to one thousand feet before heading towards the river Thames and the capital’s iconic skyline in a 30-minute flight.

…to begin your ascent over London’s glittering skyline

The views of London are truly amazing from the sky and your pilot will point out all the major landmarks so you don’t miss a photo opportunity! You will be able to see spectacular sights such as Buckingham Palace and the Houses of Parliament as well as flying by the magnificent slender pyramidal form of The Shard.

How to I get to Redhill Aerodrome?

Our travel information will show you how to get to Redhill Aerodrome, easy via train or car.

Don’t miss out on this once-in-a-lifetime trip to appreciate London’s splendour. Book today to start your countdown to an exhilarating trip that you won’t forget! 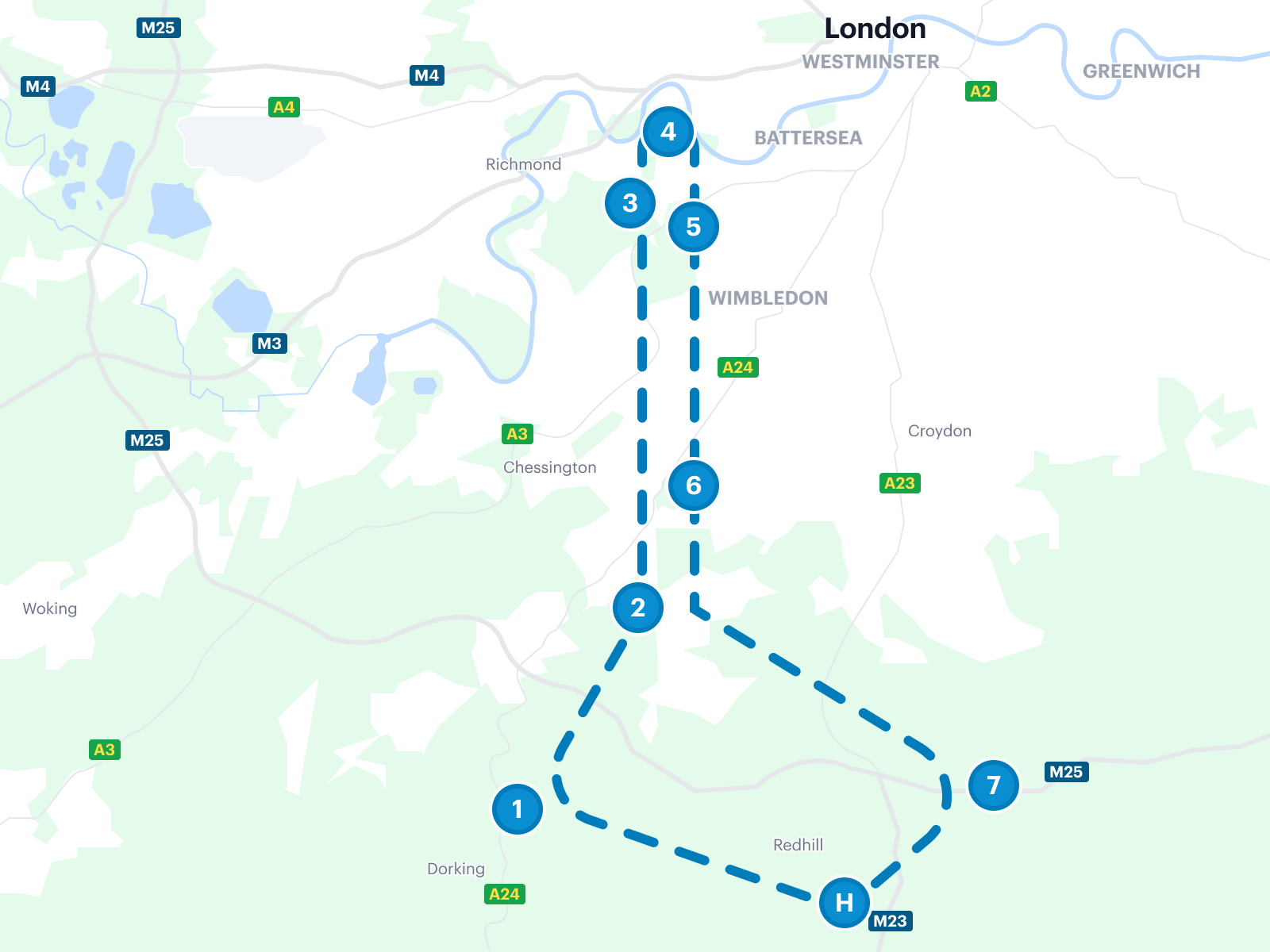 20 minutes
From 160 per person
More info